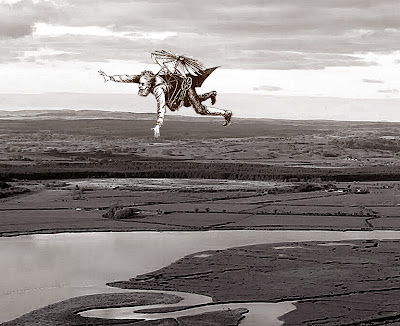 Week 1 - An Introduction to Creetown

The following notes were made on my first day in Creetown - during a Local History Group meeting on the 13th March 2013. The speaker (a local resident) gave a fascinating talk exploring some of the overlooked 'nooks and crannies' around Creetown.

I have organised some of my notes under headings, with pictures below. 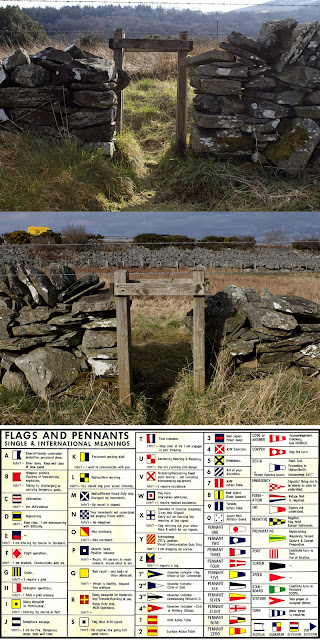 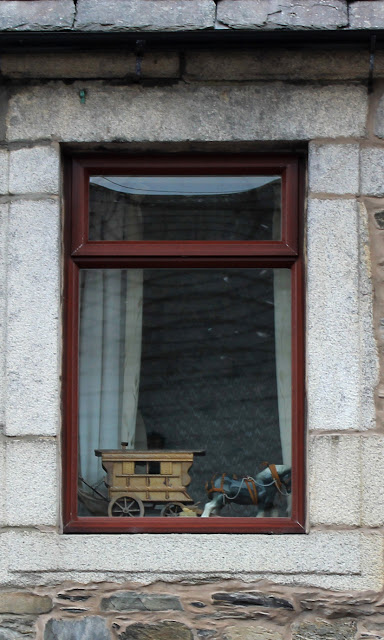 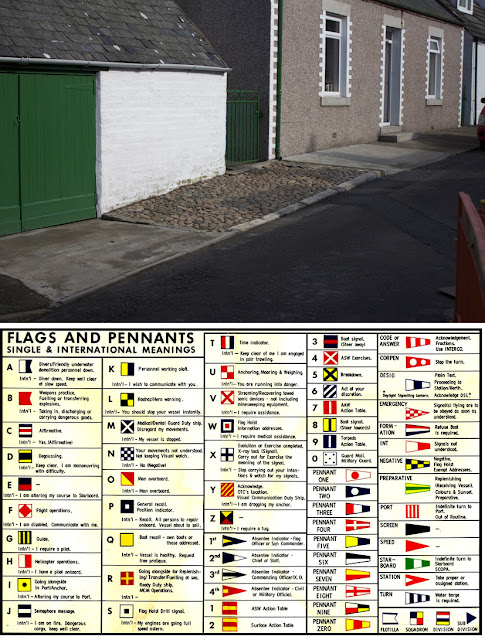 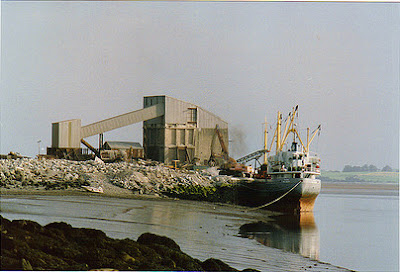 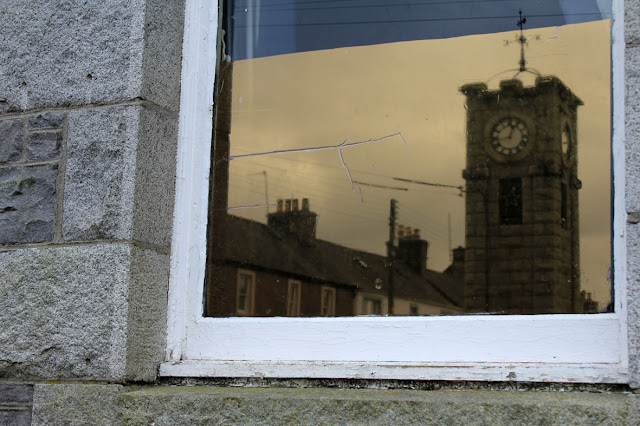 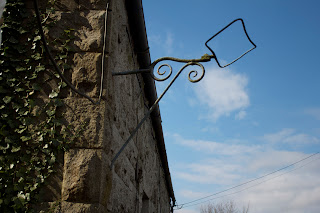 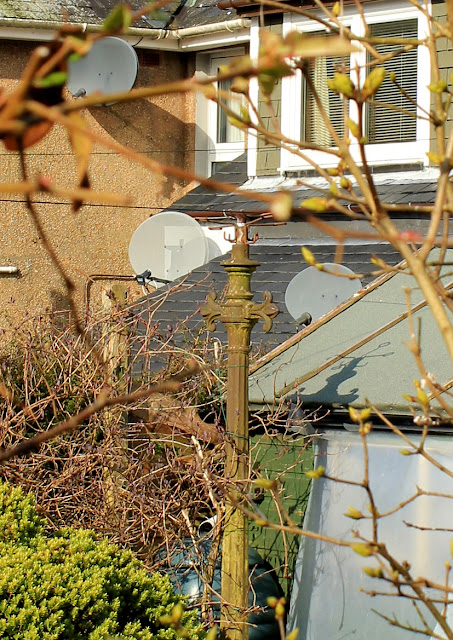