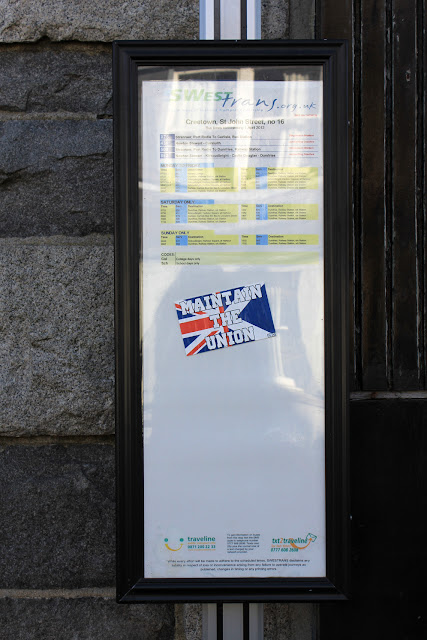 I met with a group of Creetown residents (aged 12-15) last week and asked them to tell me about Creetown - they said “IT’S BORIN’ AN THAIR’S NUTHIN TAE DAE!!” - some used stonger words.

Then they told me about the film they made (see link below) - the one that helped secure funding for the new play park – which is being built in the playing fields at the moment.

They’re currently making plans for the opening event – which will take place in July 2013. One of the girls suggested it should have a colour theme and another said – “mibbie burgundy”, to match the Creetown primary school uniform (they’re all at high school now in Kirkudbright and Newton Stewart), they think a Barbeque would be a good idea, and want to invite the local Highland Dancing club to perform (one of the girls attends this club). They haven’t decided what music they want yet – but one of the boys suggested Jake Bugg.

Aged 15 and under - they all have part-time jobs in the village and spent time the other night comparing their hourly rates of pay.

They like to play pool in the Ellangowan Hotel and listen to music. They like to go on facebook - and I heard how one of the girls was gala queen a couple of years ago. Apparently there’s a beauty pageant planned soon and the girls were discussing whether they would enter.....”Ah widnae git in - but you wid, you’re MUCH bettar lukin than ___ ” [insert name of another girl at their school]

I heard about the country-dancing club, and how one of them played the bugle in the Silver band. Several of them go horse riding and one helps out at the stables – two of the girls want to be in the mounted police, one in the military police, one loves animals and wants to be a vet, one a chef and one a music teacher. They told me how they often get a taxi/bus to Newton Stewart to hang about there – that some of them are going to a party there this weekend. I heard about the evening they made mocktails (one boy claiming his were the best), and another night when they made scotch broth and cranachan - another when they made pancakes .....  and another when they made cakes (same boy showed me a picture of the cake he made on his phone).

Then Eddie walked in  - and one of the boys shouted “He’s Creetoun’s prime minister!”

They told me that if I collapsed suddenly they would put me into the ‘recovery position’, because they’ve all done first aid training. I heard about the cube game, scarecrow making and t-shirt making.

I heard how one of the girls had been drawing an axle at school and that she likes to draw pencil sharpeners. Another girl told me about the tea light holder she had made in clay and another told me about her anime drawings. One of the girls left the room at this point and came back with her drawing of ‘Sponge Bob’ - we could put this on a flag, because the sculpture is going to be near the water.

The girls pointed at one of the boys “He likes tae stick fitba stickars aroon Creetoun” – (boy concerned, looked a bit uncomfortable). “Maintain The Union stickars” - he said a bit red faced. He then went on to talk about William Wallace.... and September the 14th 2014 (Voting day - Scottish Independence). “Ah dinnae wan tae see the union broken up”. A debate ensued - with most of the young people in agreement.

N.B. The picture above was taken on my first day in Creetown – I’ve seen a few of these stickers around Creetown - Mystery solved. 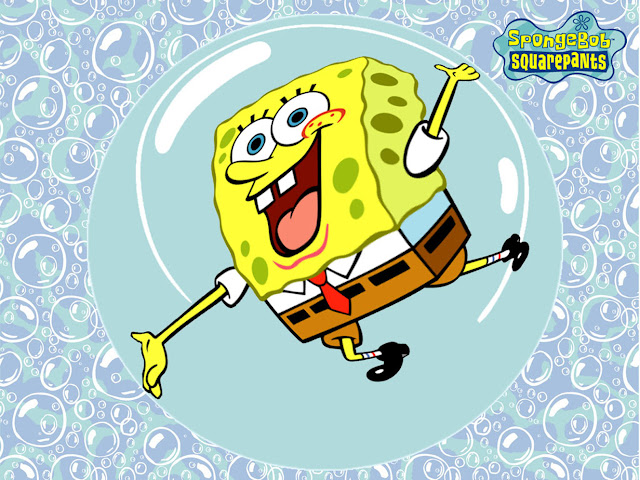